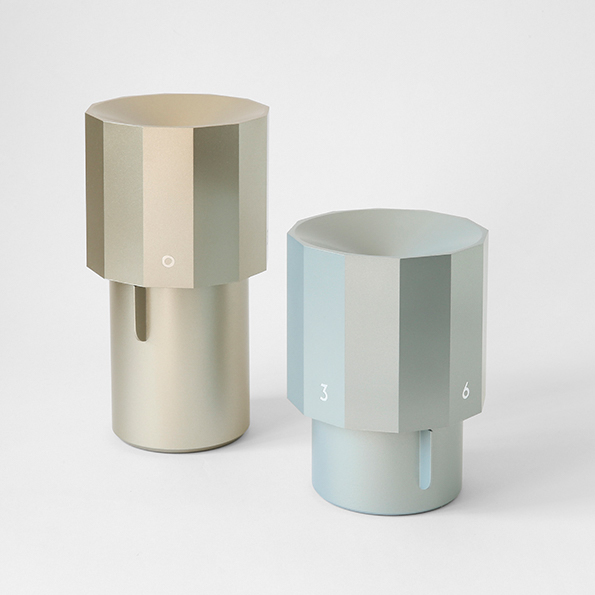 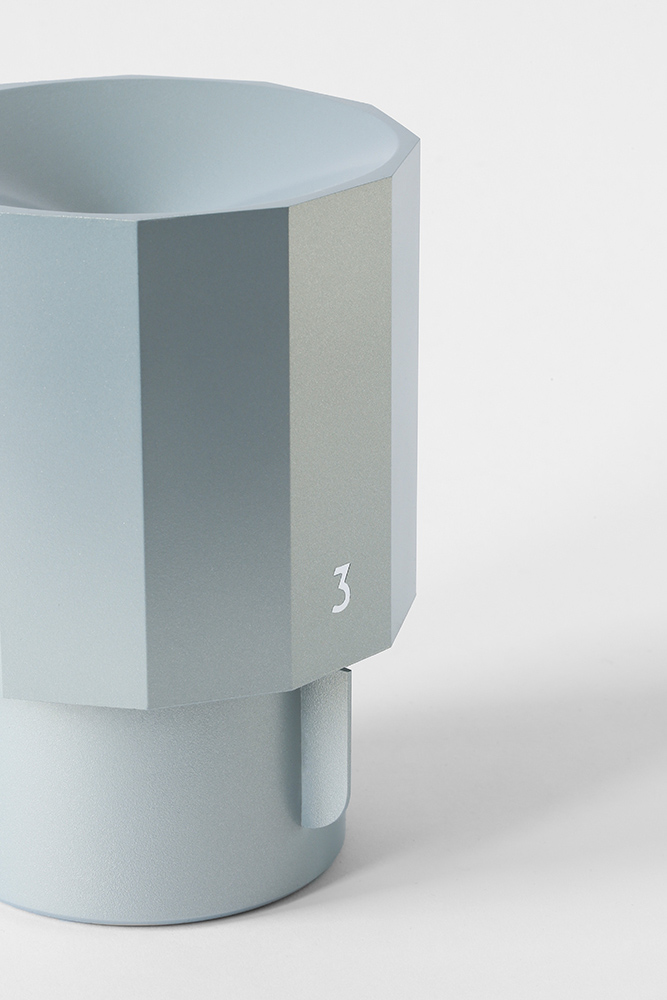 Kello distances itself from the usual appearance of a clock. A faceted body replaces the common clockface and revolves around its own axis in twelve hours. The concept deliberately abstains from displaying the time accurately down to the minute; rather, it relies on the user’s ability to intuitively read the time based on the position of the current hour relative to a fixed hand. The conception adheres to the one-hand principle of early timepieces as well as that the Cercle Tournant clocks from the 17th to 19th centuries.